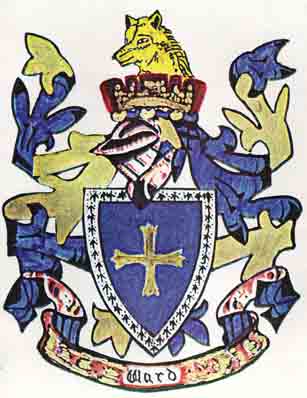 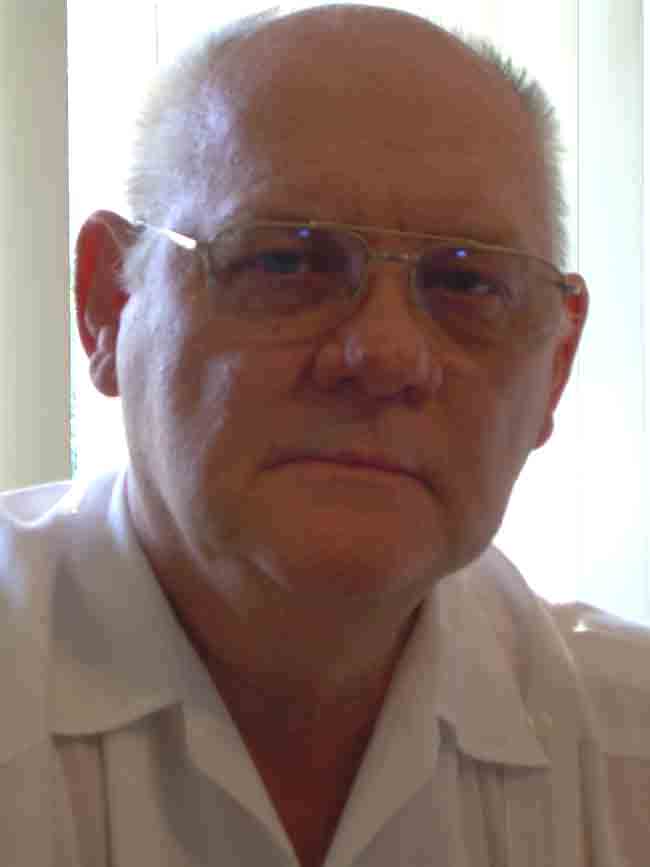 A native of Florida, I was born in Kissimmee on March 27, 1945 and grew up in a rural community on the east banks of Boggy Creek in Southern Orange County.  I am married and have three grown children, and four grandchildren.
I always liked to draw, but began my art career in 1974.  During  eight years of study at art centers in Orlando, Winter Park and Maitland, I began intensive study in private session with several established and successful artists.
Formerly a member of the Artist League of Orange County, I served on the executive board and received awards in several of the League's shows.  I am currently a member of the Central Florida Art Association and have served in the capacity of Vice President and Program Chairman.  I have also been a member of the Central Florida Watercolor Society.  My work is quietly revered by a select group of private collectors.  Especially cherished are my watercolor portraits.
I presently teach a beginning and an intermediate watercolor class and I am scheduled to teach a Pastel Class in the fall off 2013 at the Historic Maitland Art and History Museum in Maitland, Florida. I served as secretary and treasurer of the Associate Board at Maitland Art Center.
As well as being an artist, I am a practicing cosmetologist since 1965, and have served the State of Florida as a member of the Board of Cosmetology within the Department of Professional regulations; a position appointed by the Governor with the approval of the Florida Senate.  I have an Associates of Science degree as a paralegal from Southern College in Orlando, Florida.
I was an active member with the Boy Scouts of America with the Central Florida Council for 13 years.  Having been an Assistant Scout Master, Scoutmaster, Unit Commissioner, and Assistant District Commissioner, District Committee member, Chapter Adviser, and Vigil Honor member for the Order of the Arrow,Tosohatchee Chapter, Tipisa Lodge 326.

I was nominated and was accepted for inclusion in the 68th edition of Who's Who in America, 2014.

Over the past few years I have done some writing.  I have selected several pieces for you to enjoy.  You will find them here in my writing page.